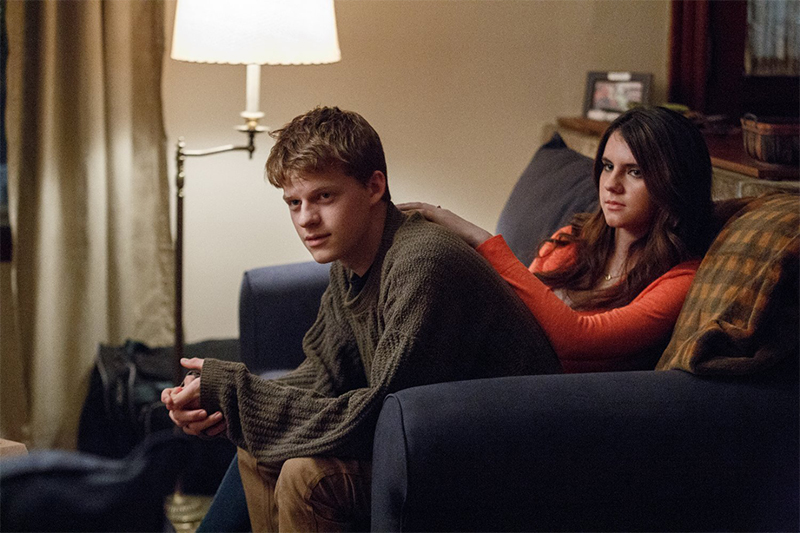 Congratulations to 2014 Cherubs Theatre Arts alumnus Lucas Hedges who today was nominated for his first Oscar for Actor in a Supporting Role!

We are so proud of Lucas and we know this is just the beginning of a very long and successful career. We cannot wait to see what’s next for you.

From everyone here at the National High School Institute, we will be rooting for you on Sunday, February 26th at the 89th Academy Awards!

See Lucas discus process developing the character of Patrick in this EW interview.