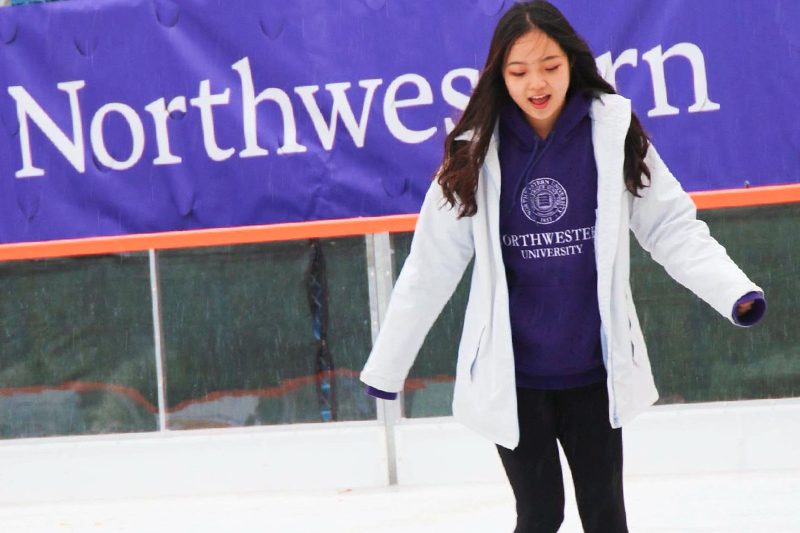 Attending Northwestern as an undergrad is one of the most amazing experiences I’ve had so far. I’m currently doing a dual degree majoring in RTVF in the School of Communications and Industrial Engineering in the McCormick School of Engineering. Being a Cherub definitely gave me a good idea on what life at Northwestern would be like. In the five weeks, I got to experience what it was like to live in a dorm, how to manage time, how to work in a team with other filmmakers, and how to communicate with faculty and professors. 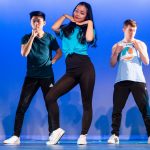 I still occasionally keep with other Cherubs alumni on social media. Since I was a Cherub as a rising junior, quite a few alumni ended up becoming RTVF majors in the year above me. That was great because I was able to reach out to them whenever I had questions about RTVF as a first year student. My favorite thing about being a Northwestern student is the engaging and inclusive community and how everyone is so motivated and unafraid to give their a hundred percent effort for what they are passionate about. I experienced that kind of passion as a film track Cherub two years ago and found that same kind of burning passion for dance when I joined Refresh Dance Crew this fall. No matter what it is you want to do, you’ll be able to find a community that will motivate you to achieve it at Northwestern University.”

Film & Video Alumni – Where Are They Now?

I am currently attending my first year in American University in Washington D.C., where I am double-majoring in Film and Media Art Productions and Women’s and Gender Studies, while also minoring in Business Entertainment. Over the summer before I left California, I was an intern for a non-profit organization, Fresh Films where we were shooting a pilot episode for a television show we were pitching and hoping gets picked up, to Amazon, Nat Geo kids and Disney Channel.” 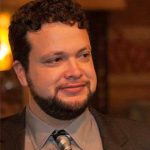 Hello from NHSI Film! With 2017 coming to a close, it’s nice to think back on the incredible summer we shared at Northwestern. Our students this year were some of the most creative and talented people to come through the program. I think the films we produced speak for themselves. Our new initiatives were sweeping successes, and I can’t wait to build on these accomplishments in 2018.

On that note, we’ve just begun to build our team for next year, and I’m happy to report that many of our wonderful faculty have already stated interest in returning next summer. Without their tireless work and inspiration, NHSI Film would not be what it is today. With their help, 2018 promises to be even better. 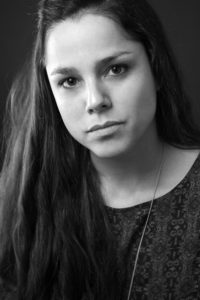 Variety names NHSI Film & Video faculty member Francisca Alegría one of 10 Chilean Directors to Watch. Francisca’s highly successful short And The Whole Sky Fit In The Dead Cow’s Eye, “which won three honors at the 2016 Columbia U. Film Festival, played Telluride, Toronto and the New York festival before winning best short at 2017’s Sundance,” is getting a second act. “Alegría’s is now building on the short for a first feature, The Cow That Sang a Song about the Future.”

In a second Variety article, the new feature is described as “one of the most anticipated feature-debuts in Latin America…The Cow That Sang a Song About the Future expands on the magical realist universe, poetic symbolism and shooting style – fluid dolly shots, a realist treatment of supernatural elements – of Alegria’s Columbia U. School of the Arts MFA degree short.” 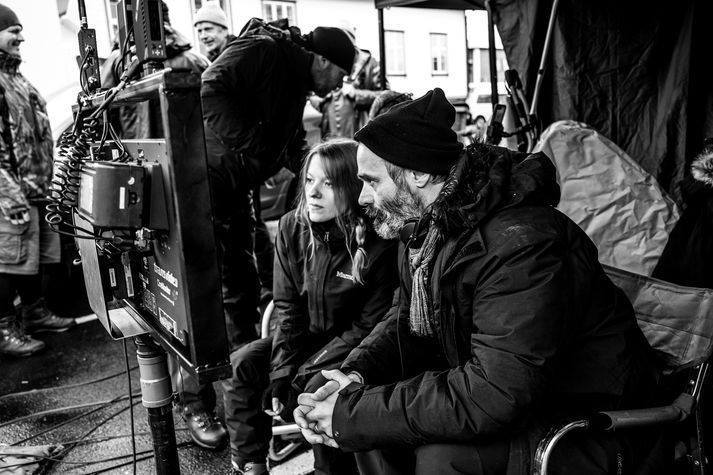 Ugla Hauksdóttir is joining the second season of the critically acclaimed Icelandic TV series, Trapped (Ófærð). “Up and coming Ugla Hauksdottir, selected by nordicfilmandtvnews.com as 2016 Nordic Talent to Watch – has joined the team of directors,” Nordisk Film & TV Fond reports.

Show creator, Baltasar Kormákur, impressed by Hauksdottir’s short film How Far She Went, says, “[Hauksdottir] is very talented and has experience in directing thrillers, so she was an obvious choice.”

In the mystery/thriller Trapped, a human torso is found in the harbor and everyone onboard the ferry (which is being used for human trafficking) is a suspect. A blizzard prohibits detectives from arriving to the crime scene leaving small town police chief, Andri, and his skeleton staff to manage the criminal mischief.

Fran and Ugla, we are so proud of you!